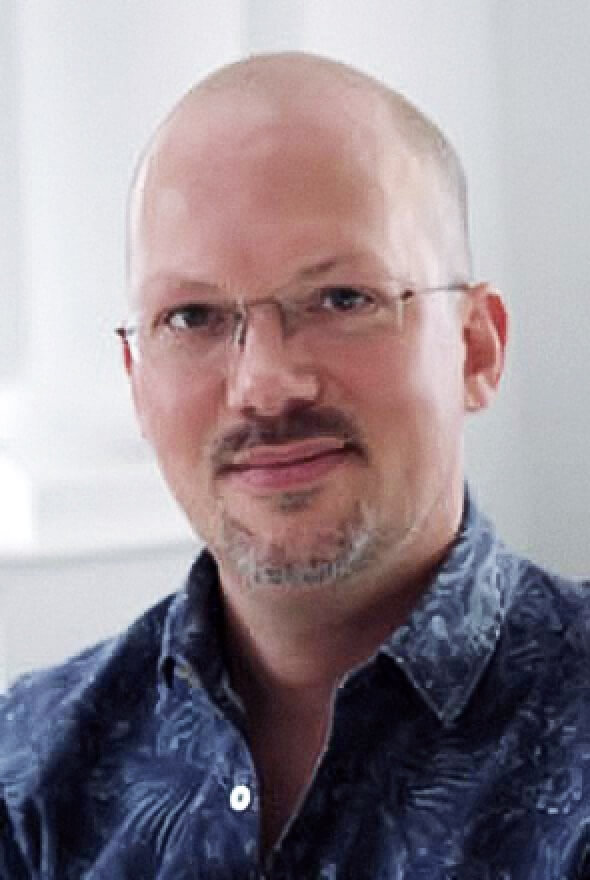 back to about
Tom Harberd
Head of Finance

Tom manages Bankside’s film investment funds, and oversees the administration of financing to the feature film productions that they support around the world.

Previously, Tom worked in the Middle East for three years, representing the Qatar Foundation’s feature film interests, advising on a portfolio of film projects, and managing the development of corporate strategy for a proposed international production company.

Before relocating to Qatar, Tom was part of the Film Finance team at BMS Finance in London, where he participated in financing independent British feature films such as Made in Dagenham and Moon. Over the past eight years he has also provided strategic consulting and financial advisory services to film production companies and investment funds in the UK, Europe and the Middle East.

Tom has extensive production experience as an Assistant Director on commercials and music videos; more recently he has produced a series of short films that have been exhibited at international festivals, as well as the London Film Festival.

Tom holds a distinction-grade Film Business MBA, an MA in Film & TV Production, and a 1st class BA (hons) in English & Creative Writing from the University of East Anglia.