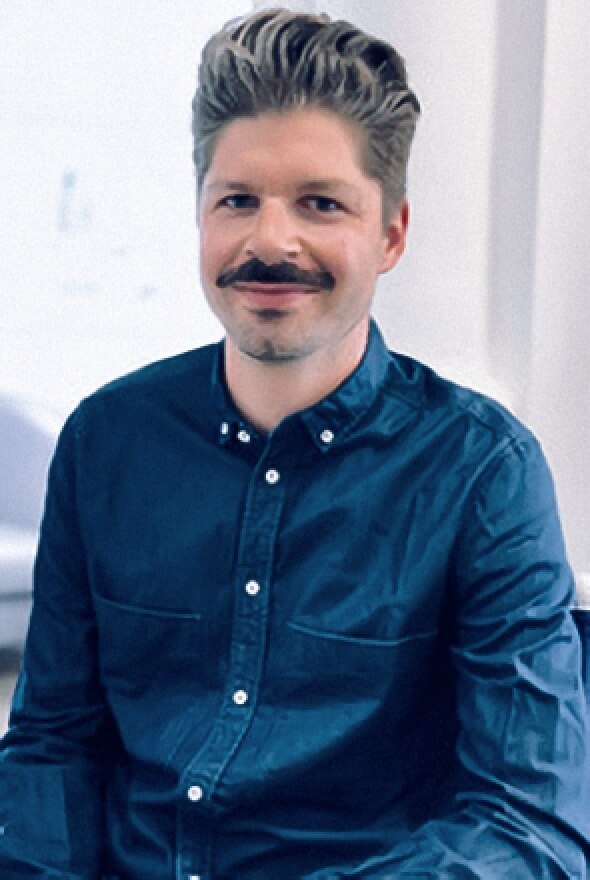 back to about
Michael Graf
Acquisitions Manager

Michael started his career in 2004 as an editor for various broadcasters in Switzerland, editing news, magazines and documentaries. He worked as colourist and online editor on numerous primetime programmes while teaching at the Lucerne University of Applied Sciences and Arts. In 2011 he’s set up the in-house post department for a commercial production company, where he acted as post producer and supervisor on over 100 commercials for international brands. In 2015 he moved to London to study at the London Film School, obtaining a masters degree in filmmaking. Throughout his studies he’s produced short films in the UK, Mexico and Japan and production managed various commercials.

Michael joined Bankside’s acquisitions and development team in the beginning of 2018.