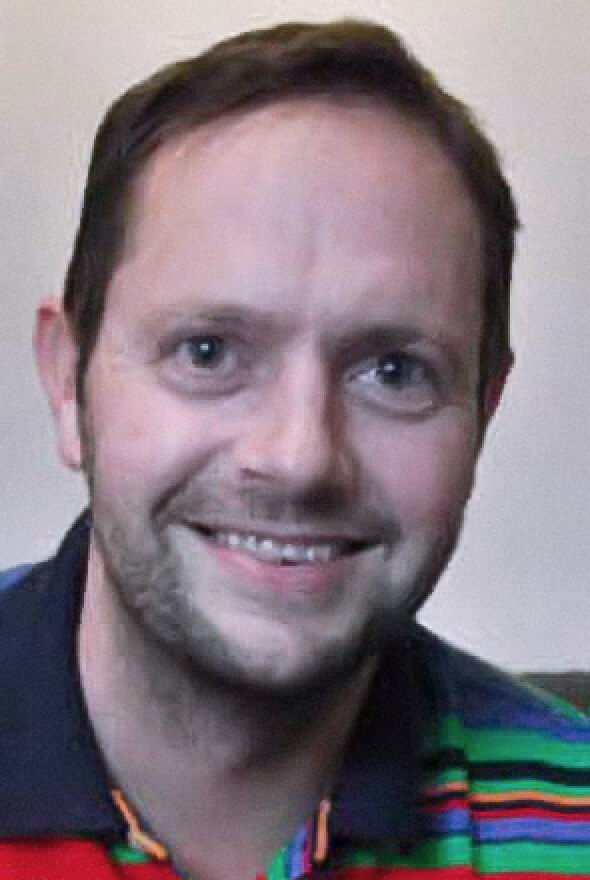 back to about
Jon Clifford
Technical and Post Production

Jon Clifford is a consultant to Bankside Films, looking after their Post Production, technical film delivery and international servicing requirements.

Jon has been in the film and television industry for over 20 years.  He has worked at some of the world’s leading labs/facilities in both technical and administrative roles.  Over the last 10+ years, Jon has worked with a number of independent film production companies, sales agents and financiers in overseeing all aspects of their films’ Post Production, Delivery and International Servicing.