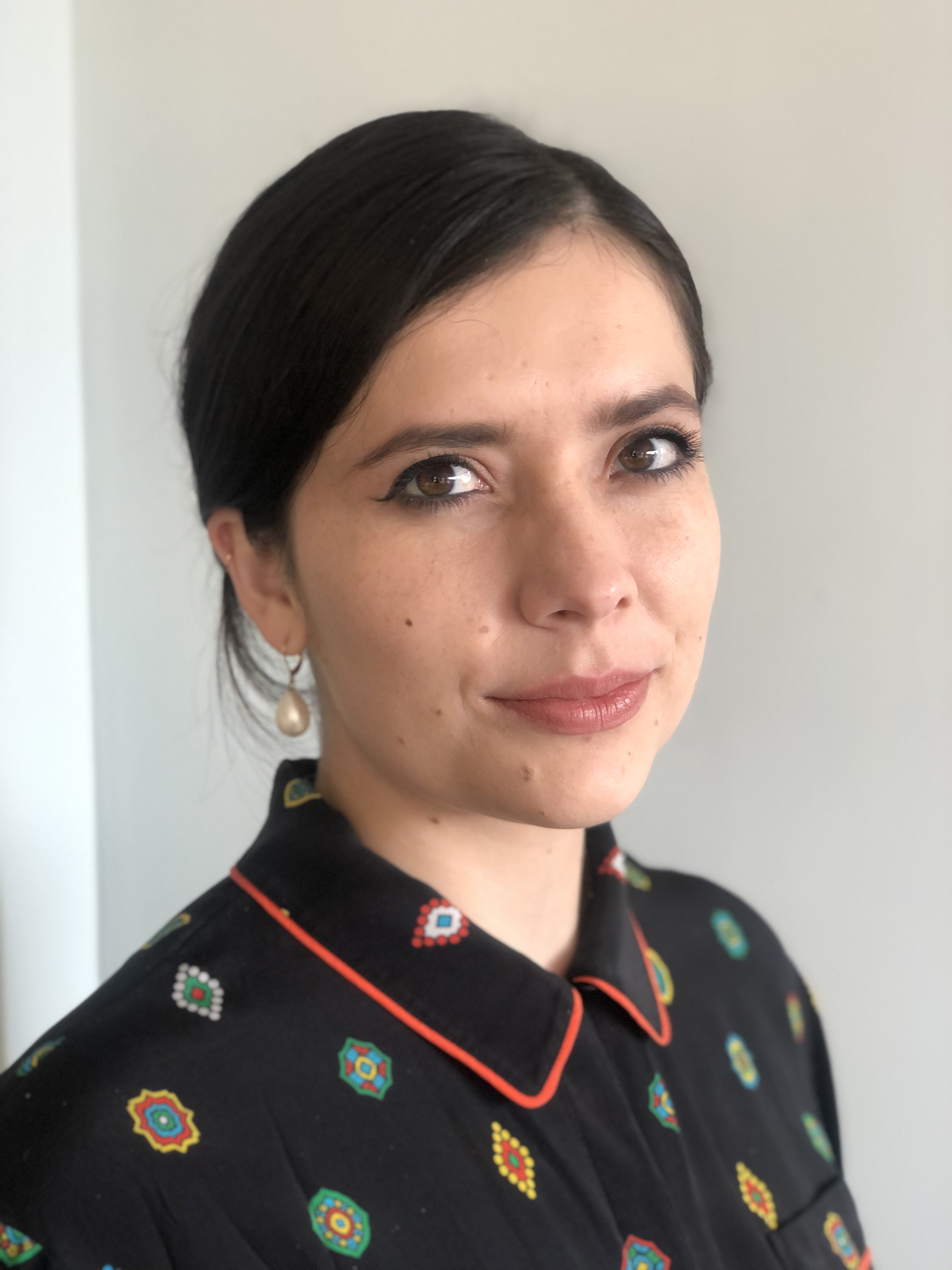 back to about
Angelica Ramirez M.
International Sales Executive

Whilst completing her Undergraduate Degree in Philosophy, Politics and Economics at the University of York, Angelica worked in the production of an award-winning documentary about the livelihoods of Cuban fishermen, a BFI’s SAF Award winning animation short-film and completed a course in Producing at The New York Film Academy. After leaving York, she attended the prestigious National Film & Television School (NFTS), obtaining a Masters Degree in Marketing, Distribution, Sales and Exhibition. She has a keen interest in the business side of the industry, working for a number of UK sales and distribution companies before joining Bankside Films upon her graduation from the NFTS. Angelica, currently handles festivals as well as sales to Latin America, Spain and Portugal. She speaks fluent Spanish and French.